It’s been quite the whirlwind since leaving Tokyo. We woke up in Tokyo to a phone call from Denver. Colie got a call from a school asking her to come in the next day for an interview and she figured why not? I mean we were only 6,000 miles from Denver with flights scheduled to Rochester that day. Fortunately, United was amazing for once and got her on a direct flight from Tokyo to Denver at the same time as my flight Tokyo to Chicago at no charge. She hit the ground running in Denver and never looked back. 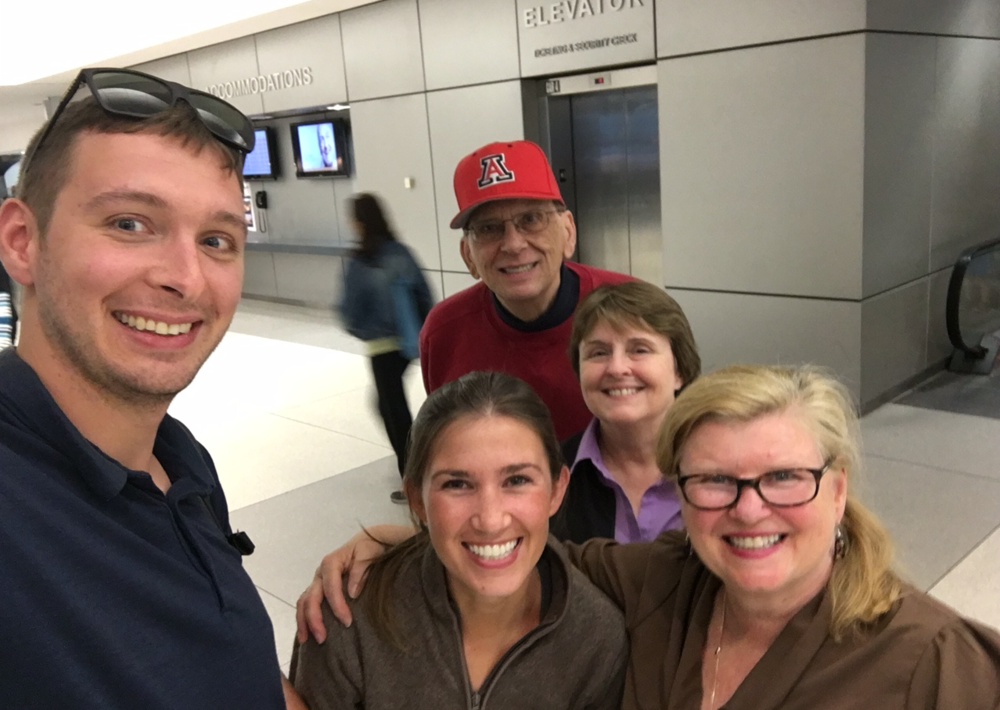 I landed in Rochester about 12 hours after Nicole landed in Denver and we were both doing our best to adjust to the madness that just occurred. After spending every minute of the last nine months together, it was incredibly hard to say goodbye in the Tokyo airport. Colie took the one interview she had scheduled and turned it into a marathon. After four or five other interviews, she accepted a position at Willow Elementary School! She is very excited to start with a new set of kiddos in the fall.

After she accepted the position, I was eager to get her back to Rochester and insisted on getting her a flight the next day. She landed on Saturday and we had a mini-celebration in Rochester. We stated mother’s day in Rochester with my mom and spent lunch in Lyon’s with Cole’s mom. I had to say goodbye in Lyons as I continued to Philadelphia to start my new career journey. There is a lot left to soak in but we figured no sense in wasting time!